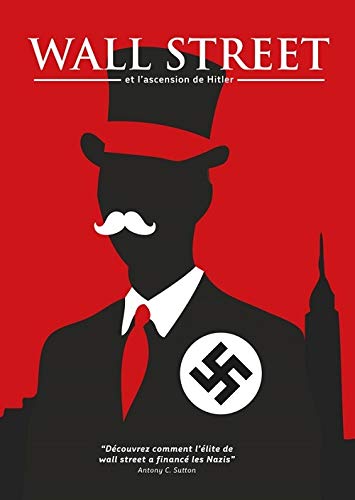 This is the third and final volume of a trilogy describing the role of the American corporate socialists, otherwise known as the Wall Street financial elite or the Eastern Liberal Establishment, in three significant twentieth-century historical events: the 1917 Lenin Trotsky Revolution in Russia, the 1933 election of Franklin D. Roosevelt in the United States, and the 1933 seizure of power by Adolf Hitler in Germany.